It’s a breathalyzer for cell phones. A new device could be the start to an end of texting while driving in Tennessee. State Sen. Lee Harris, Democrat of Memphis is pushing for a bill to be passed that allows law enforcement officers to combat driver distraction with the “Textalyzer”. As a spin on the “breathalyzer” this device can show whether or not a driver was texting just prior to causing an accident.

State lawmakers have already stated that texting while driving is equivalent to driving while intoxicated, and since 2009, the act is illegal and punishable by law. Enforcing this rule has proven to be difficult because a warrant for cell phone records is required. With the Textalyzer, police can plug the device into a phone and conduct a scan to uncover any recent texts, emails, or other messages which may have ultimately contributed to a collision. The device is not able to read the message’s content or see who the receiving recipient is. Using the results displayed, the officer could determine that distracted driving was a probable cause. Insurance companies and Tennessee car accident lawyers may also be able to use the Textalyzer results to settle claims faster.

Currently, the proposed bill states that the test would only be used in a serious crash in which bodily harm has resulted. The driver has the right to accept or refuse. If they chose the latter option there may be penalties similar to those of a DUI including the loss of a license or heavy fines.

The Textalyzer has been developed by Cellebrite, an Israeli company specializing in mobile forensic devices which can extract, transfer and analyze cell phones. Although already used by the FBI, the device was relatively unused by police up until a 19-year old New York college freshman, Evan Lieberman, was killed by a distracted driver in 2011. His father purposed a bill called “Evans Law” to state legislators -which is similar to the one currently being introduced to Tennessee lawmakers. As a result of Evans Law, New York Governor Andrew Cuomo did order tougher penalties for distracted drivers and more police checkpoints. The bill itself was approved by the New York Senate’s transportation committee and is expected to be voted on in the coming months. 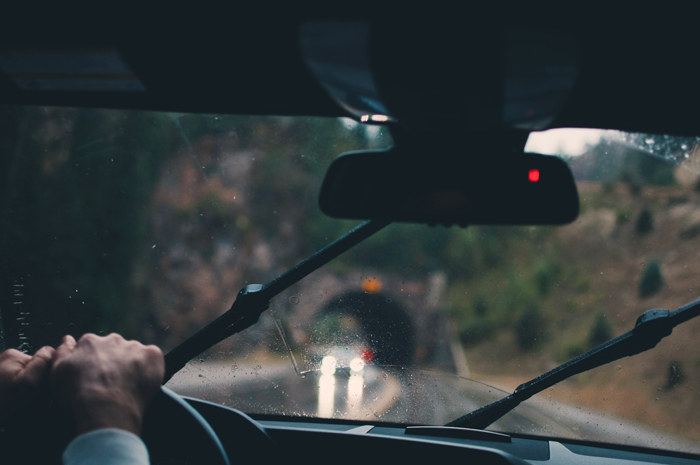 The National Highway Traffic Safety Administration has responded to both bills by saying the device may help to curb texting while driving. Opponents have clearly stated it’s a violation of a driver’s Fourth Amendment rights which states it is:

“[t]he right of the people to be secure in their persons, houses, papers, and effects, against unreasonable searches and seizures, shall not be violated, and no Warrants shall issue, but upon probable cause, supported by Oath or affirmation, and particularly describing the place to be searched, and the persons or things to be seized.”

Matt Anderson, the press secretary for the Tennessee General Assembly’s Senate Democratic Caucus, says these concerns can be “hammered out” and will not affect the rights of the people. One lawyer opposing the bill says any law “essentially requiring” a person to provide the police with their phone, during any roadside situation with a warrant, is not legal and a direct rights violation. Another opponent Marc Rotenberg, the president of the Electronic Privacy Information Center, has called the bill “excessive, unnecessary, and invasive.” Finally some criticize the device as being a waste of taxpayers’ money, and whether or not the device is even necessary since cell phone companies store meta data and make it accessible to police holding a warrant – which is usually easy to obtain after an accident.

Recent accident data does indicate distracted driving in Tennessee to be a serious issue. In 2016, there were a total of 24,743 distracted driving accidents. Between 2006 and 2016, there have been a total of 185,845 incidents and does not include those occurring in parking lots or private property.  This exceedingly high number is one of the worst in the country, and could act as a contributing factor to lawmakers’ decision.

Do you want to see the Textalyzer bill passed? Share your thoughts and join the conversation on The Higgins Firm Facebook page.